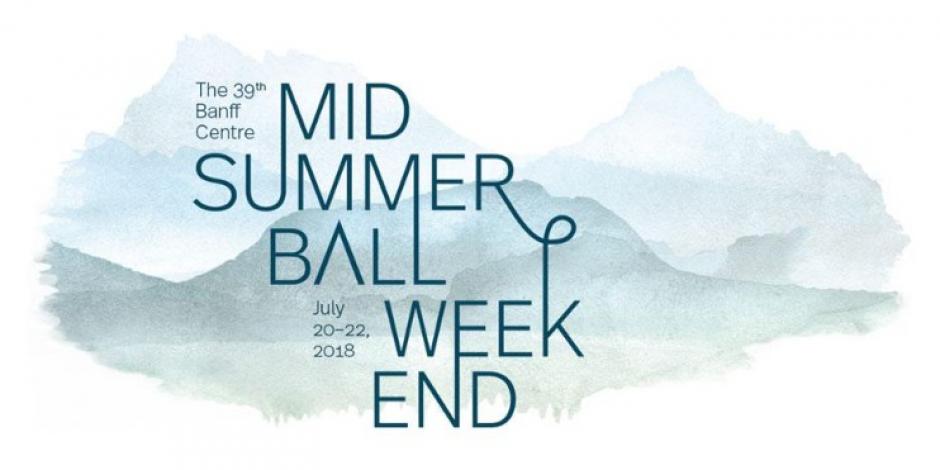 “RBC Capital Markets has an extensive history of supporting and promoting the arts within its communities,” said Kent Ferguson, Managing Director, RBC Capital Markets. “It is an honour to once again show this commitment through our partnership with Banff Centre for Arts and Creativity that allows for our diverse communities to come together through events like the Midsummer Ball.”

Held over three days, this annual fundraising event draws over 300 influential leaders, arts supporters, and philanthropists from across Canada to Banff Centre’s stunning campus on Treaty 7 territory in the Canadian Rocky Mountains. The Ball is an unforgettable fusion of intimate performances, conversations with artists, and outstanding cuisine – all in support of the talented emerging artists who attend Banff Centre’s world-class arts programs.

“As one of our longest-term supporters, RBC is an incredibly valued partner in building vibrant communities through the arts,” said Janice Price, President and CEO of Banff Centre. “Thanks to RBC Capital Market’s resounding support, Banff Centre can continue to provide emerging artists with the mentorship needed to advance their artistry and careers.”

Banff Centre for Arts and Creativity is generously supported by many passionate individuals, corporations, and foundations. Banff Centre is also grateful for the funding from the Government of Alberta, through Alberta Advanced Education, Alberta Infrastructure, and the Alberta Foundation for the Arts. Arts programs are also supported by funding from the Government of Canada through the Canada Council for the Arts, and the Department of Canadian Heritage.

For highlights from the 39th Midsummer Ball Weekend at Banff Centre, visit banffcentre.ca/support-us/midsummer-ball

About RBC Capital Markets: RBC Capital Markets is a premier global investment bank providing expertise in banking, finance and capital markets to corporations, institutional investors, asset managers and governments around the world. We serve clients from 70 offices in 15 countries across North America, the UK, Europe and the Asia-Pacific region. Our more than 7,200 professionals deliver the experience and insights required to raise capital, access markets, mitigate risk and acquire or dispose of assets for clients worldwide. We are consistently ranked, by third-party sources, among the 10 largest and most significant investment banks globally.

RBC Capital Markets is part of a leading, diversified provider of financial services, Royal Bank of Canada (RBC). Operating since 1869, RBC is one of the largest banks in the world and the fifth largest in North America, as measured by market capitalization. With a strong capital base and consistent financial performance, RBC is among a small group of highly rated global banks