Banff, Alberta, April 27, 2015 -- Fall 2015 marks the beginning of a bold transition in Literary Arts at Banff Centre for Arts and Creativity. Alongside longstanding programs, the department is launching programming aligned with current themes, ideas, and genres under the leadership of recently appointed Director, Devyani Saltzman. For the first time in over 10 years, a new slate of residencies and events will be offered, featuring a prestigious lineup of Canadian and internationally-renowned authors including Salman Rushdie, Suketu Mehta, Alexandra Fuller, and more.

“Having worked with publishers, authors, and cultural institutions in Toronto, Banff, and abroad, I envision Literary Arts at Banff Centre as a leading national and international hub for the discussion, debate, and practice of writing,” said Saltzman.

“This new programming builds on the foundation and reputation of Literary Arts at Banff Centre: bringing together creative minds – from emerging artists to established authors – and providing them opportunities in a world-class facility for collaboration, experimentation, and transformation as part of the artistic development process,” said Carolyn Warren, Vice President, Arts at Banff Centre. 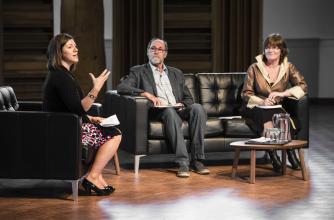 During the Literary Journalism residency, a series of outstanding guest writers and editors are asked to give a public talk and to make themselves available to the writers ... 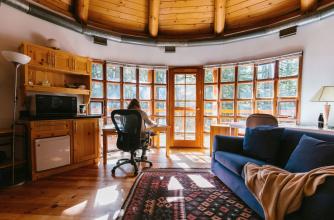 Literary Journalism offers eight established writers of non-fiction an opportunity to develop a major essay, memoir, or feature piece for a $2,000 commission.