BANFF, AB, November 6, 2016 – Living 5,000 metres above sea level with her 300 goats, Tsering is one of the last shepherdesses in the far northern mountains of Ladakh, India. As she leads her flock of 300 sheep and Pashmina goats to graze on the 5500m high Himalayan Plateaus in a dry and desolate landscape, Tsering is under the continuous threat of wolves and snow leopards.

Documented by her brother over four seasons, the film depicts both her world of icy loneliness and that unbreakable bond between humans and animals.

Shepherdess of the Glaciers has won the Grand Prize at the 2016 Banff Mountain Film and Book Festival.

“Half way around the world - the filmmakers' ability to make an intimate and isolated existence 'universal' is what makes this film at once moving and engaging,” said Elizabeth Yake, a member of the 2016 Banff Mountain Film Festival jury. “This expansive film absorbs the viewer into the conjoined, meditative world of a harsh environment - which includes the passing seasons, a barren mountainous landscape and the intimate relationship between humans and animals in their care." She added: “Capturing a moment in time - quietly observing a spirited individual eking out a basic existence with all of life's necessities -the filmmaker uncovers a life that is organic  - filled with struggles- but ultimately a life abundant with awe and joy.”

Category winners for the 2016 Banff Mountain Film Competition include: 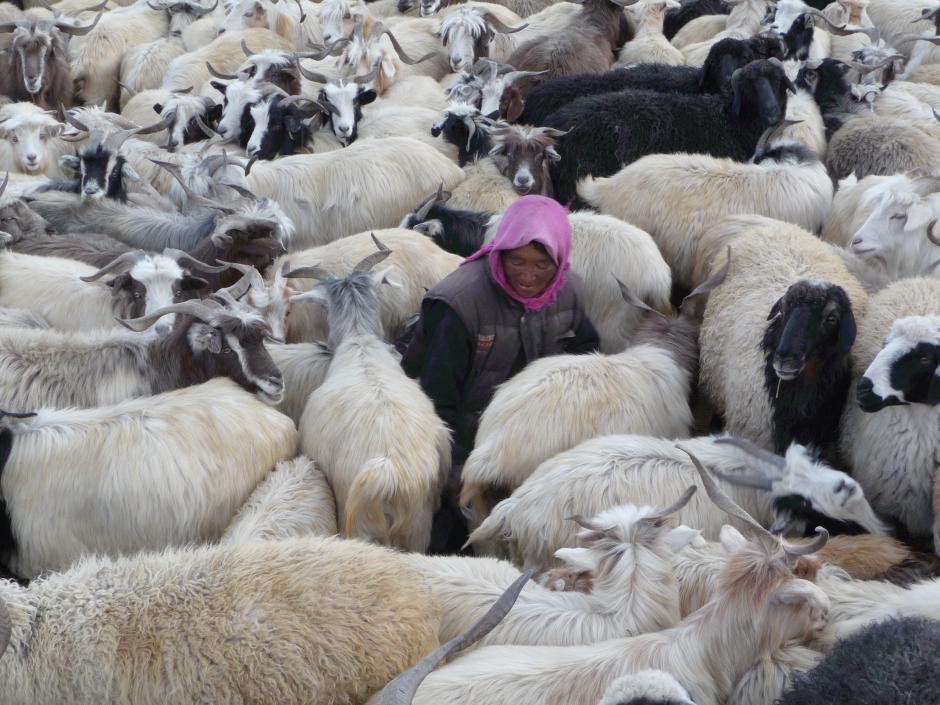 from Shepherdess of the Glaciers