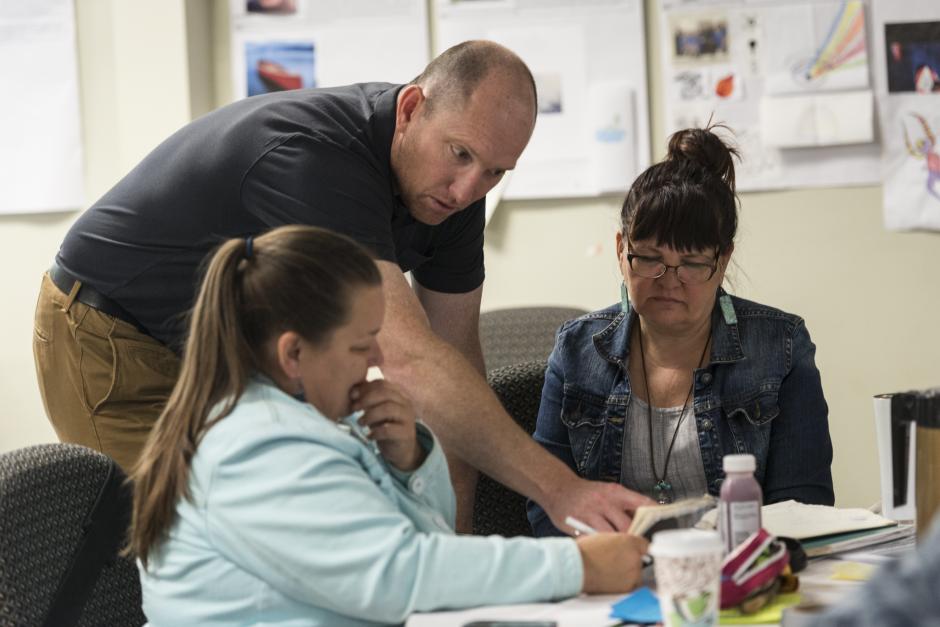 When trying to understand complex scenarios through the lens of systems thinking, it is crucial to stand back, stand still, and look at the system as a whole instead of focusing on particular parts. This approach allows you to see connections that can impact a problem in profound ways, potentially preventing change.

While terminology and interpretations are vast and varied, the process generally emphasizes holistic thinking, multiple perspectives, cross-scalar dynamics, self-organization, and emergence. These all have profound implications for addressing complex phenomena and are useful in understanding fundamental change in social systems or social innovation. Based in formal theories from mathematics, physics, biology, and ecology, complex systems thinking has been applied in many fields from operations research and organizational behavior to environmental policy.

Imagine a remote First Nations community in northern Canada that has yet to experience any major extractive or industrial development being contacted by a large mining company interested in developing a lucrative site in the First Nation’s Traditional Territory. From the mining company’s perspective, their intent is to serve the interests of their shareholders and ensure the most profitable mine possible. The company would prefer any environmental assessment or permitting processes required to operationalize the mine be a short and simple process. Their system boundary can be drawn around the mine site and a regional study area and would include transportation and utility corridors with an expectation of 16 years from exploration to decommissioning.

From the First Nation’s perspective, the development of this mine is yet another act of colonization, a process dating back approximately 500 years, including processes such as Treaty making, imposition of western religions and atrocities such as the residential school system. Such a mine and its required secondary developments would impact Traditional practices such as hunting, fishing and trapping. It affects the families that have been stewards of their lands for generations, and meant to steward the land for seven generations more. The First Nation’s system boundary would be physically enormous, including thousands of square-kilometres and extending hundreds of years in the past and generations into the future. This example highlights the fact that two parties can view the same system from very different perspectives; the potential for unintended conflict is high.

Complex dynamics not only occur in social, economic or ecological systems, but can manifest from the global social-economic system down to an individual’s psyche. If a system innovator does not understand the dynamics and attractors in their own psyche they will not be able to see certain dynamics or opportunities within a larger system. In his book Systems Thinking for Social Change, David Peter Stroh notes that, “for any complex problem to be solved, the individual players all need to recognize how they unwittingly contribute to it. Once they understand their own responsibility for a problem, they can begin by changing the part of the system over which they have the greatest control: themselves … seeing the big picture and their role in it, people are more motivated and able to work together to redesign the whole.”

Different perspectives can reveal very different insights into the dynamics of a system and attempting to understand and synthesize them from multiple viewpoints can provide a “richer picture." 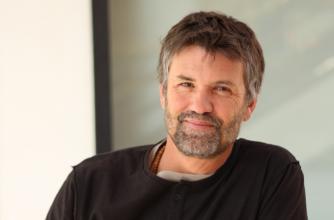 Environment, meditation, dreamwork, somatic practice: Julian Norris shares how there is much to be gained from practices that cultivate deep awareness, self-knowledge, personal growth and connection...
Read More 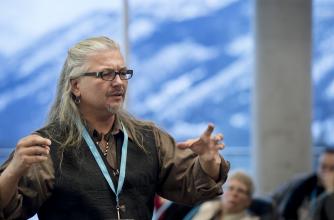 Getting to Maybe: A Social Innovation Residency faculty member Don McIntyre explains how Indigenous thought suggests a different way of looking at the world and suggests alternative approaches to...
Read More 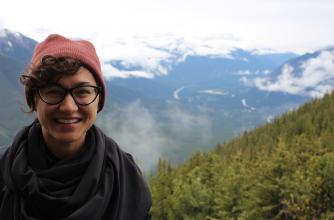 Alumna Jessica Bolduc and other Social Innovation Residency participants are initiating experiential learning opportunities for their peers to shed light on their projects. Learn how self-expression...
Read More