Banff, Alberta, September 11, 2013 -- There aren’t many people who venture into the mountains in Western Canada without first taking a look at the Handbook of the Canadian Rockies. Consistently updated through the years and known as “the Bible” for Canadian mountain enthusiasts, it logs every plant, animal, and rock type found in the region, written for both weekend hikers and serious mountaineers. The Handbook’s author, Ben Gadd, a teacher, naturalist, guide, and award-winning author, will receive the 2013 Summit of Excellence Award.

Presented by the Banff Mountain Film and Book Festival at The Banff Centre since 1987, and sponsored by CMH Heli-Skiing & Summer Adventures, the annual Summit of Excellence Award recognizes an individual who has made a significant contribution to mountain life in the Canadian Rockies. The selection committee for 2013 included Bernadette McDonald, author and former vice president of Mountain Culture at The Banff Centre, climber and writer Geoff Powter, Joni Cooper, programming director of the Banff Mountain Festival, mountaineer Nancy Hansen, and Rob Rohn, general manager of Canadian Mountain Holidays. The Award is presented in memory of Calgary climber Bill March.

Mountaineer Barry Blanchard, one of the people who nominated Gadd for the award, said “I can think of no other person who can tell me what is going on 10,000 feet below me, as well as 10,000 feet above.”

In addition to researching and writing the ground-breaking Handbook of the Canadian Rockies, Gadd has written nine other books including the best-selling novel Raven’s End, and contributed to several more, and he’s received three Banff Mountain Book Competition awards for his work. With a degree in earth science, Gadd has pursued a career mainly in natural history, including working for Parks Canada as a naturalist. He has taught writing at the Southern Alberta Institute of Technology and Grant MacEwan College, and for nearly 30 years has worked as a freelance interpretive guide — one of only eight master guides in Canada’s professional Interpretive Guides Association — and as a writer and sought-after lecturer on Rockies topics. Gadd supports various conservation groups in promoting wilderness protection.

The Summit of Excellence Award will be presented to Ben Gadd during the awards presentation for the 2013 Banff Mountain Film Competition, on Sunday, November 3, in the Eric Harvie Theatre at The Banff Centre. 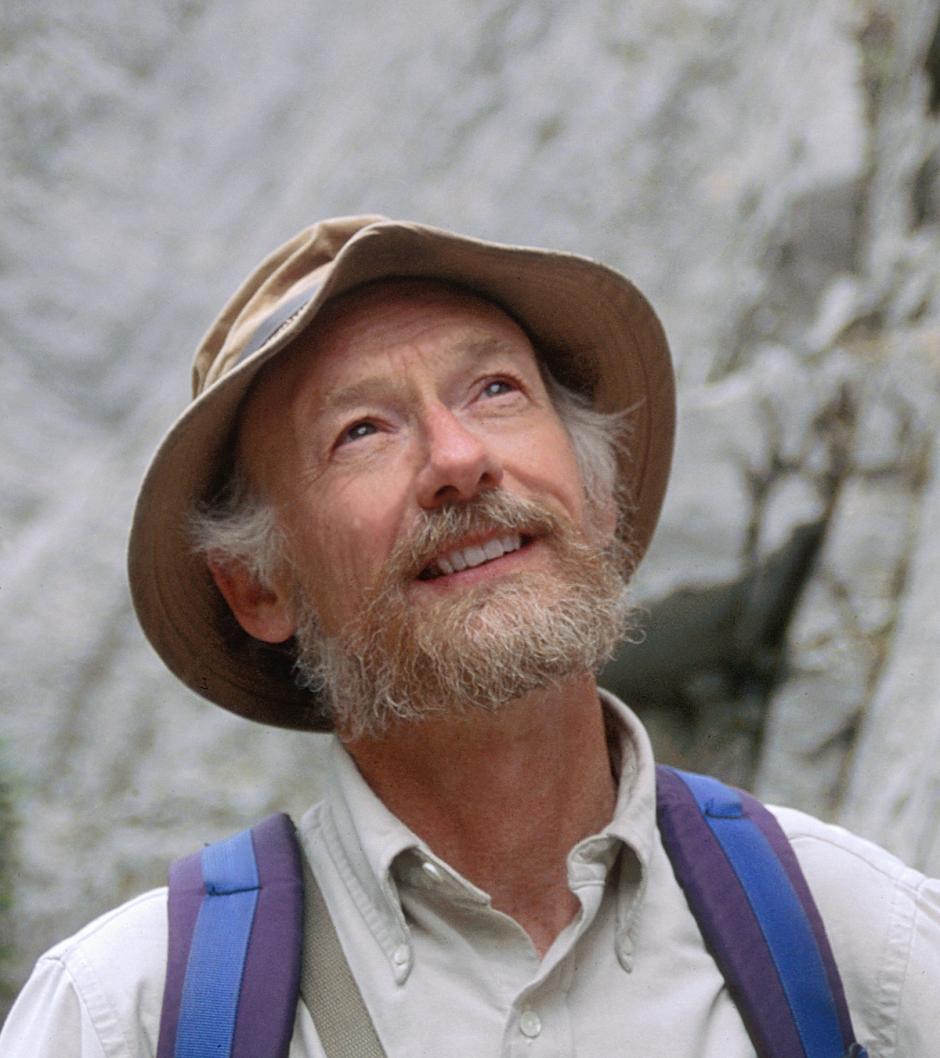