A Brief History of Literary Arts 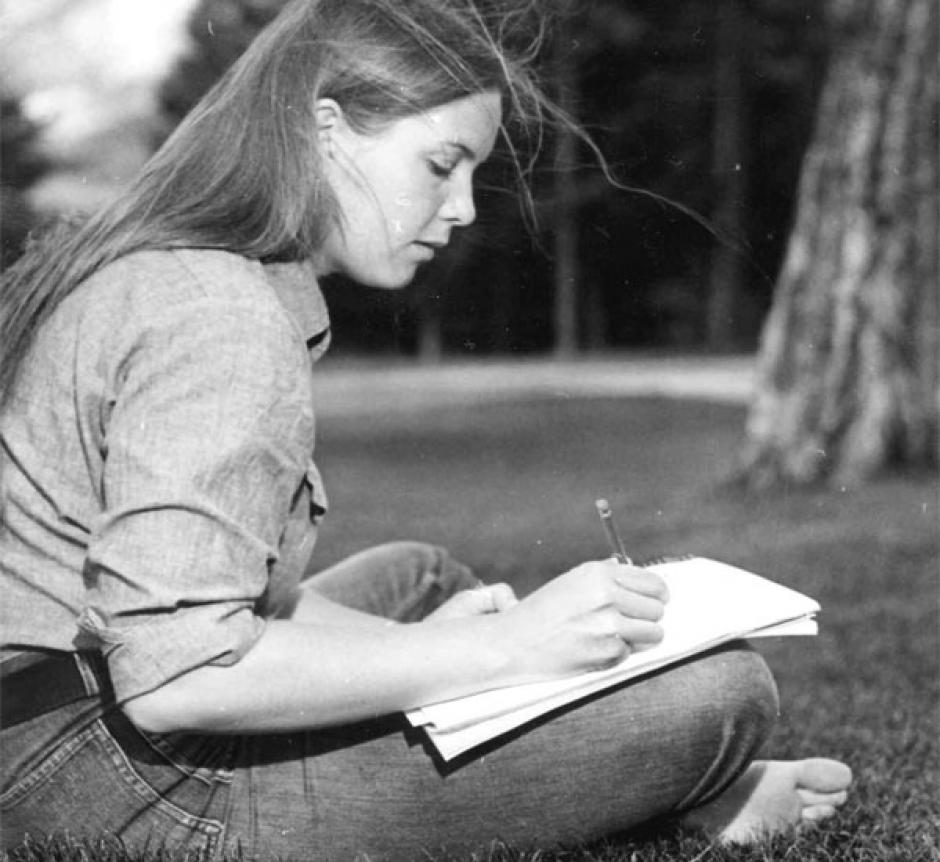 2000: Author and writing educator Greg Hollingshead becomes director for Banff Centre’s Writing Studio program, which he leads for 18 years until 2017. 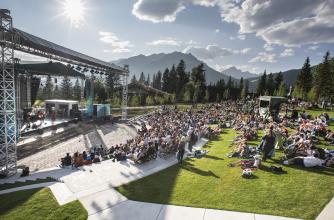 History of Banff Centre for Arts and Creativity

A globally respected arts, cultural, and educational institution and conference facility, Banff Centre for Arts and Creativity began with a single course in drama.