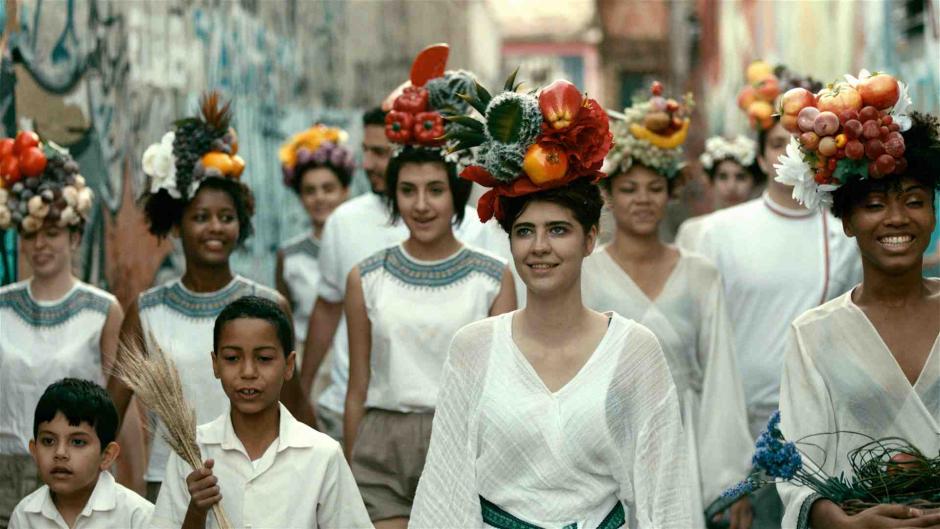 On Cohabitation
Films by Yael Bartana

On Cohabitation brings together a series of films by Israeli artist Yael Bartana (1970, Kfar-Yehezkel, lives and works in Berlin and Amsterdam). In the exhibition space, Inferno (2013) and True Finn (2014) are installed and presented in parallel to programmed screenings of Bartana’s recent work, Pardes (Orchard) (2015). The selection interlaces many of the dominant topics present in her work, such as the politics of re-enactment and performance of identity, often in relation to shifting notions of statehood. The three works draw on differing genres of contemporary filmmaking–from the conventions of fiction and documentary to reality television. Guest curated by São Paulo-based Ana Paula Cohen.

Join exhibition curator Ana Paula Cohen for a tour of Yael Bartana’s solo-exhibition On Cohabitation. Pardes (Orchard) will be screened at 12:00 pm in Walter Phillips Gallery prior to the tour.

This exhibition has been generously supported by lead funder Sir Jack Lyons Charitable Trust and by Maureen and Joe Katchen.

On Cohabitation brings together a series of films by Israeli artist Yael Bartana (1970, Kfar-Yehezkel, lives and works in Berlin and Amsterdam). In the exhibition space, Inferno (2013) and True Finn (2014) are installed and presented in parallel to programmed screenings of Bartana’s recent work, Pardes (Orchard) (2015). The selection interlaces many of the dominant topics present in her work, such as the politics of re-enactment and performance of identity, often in relation to shifting notions of statehood. The three works draw on differing genres of contemporary filmmaking–from the conventions of fiction and documentary to reality television.

Yael Bartana distills the visible and invisible layers of an increasingly connected world and creates films where we can inhabit an uncanny present. The collapse of histories, time, identities and places–all displaced and relocated in each film’s context–point toward new constructions of the collective imaginary, performed through the making of the films themselves. Before the “Third Temple of Salomon” was built in São Paulo by Pentecostal religious leader Edir Macedo in 2014, Bartana’s film Inferno both performed its inauguration and foresaw its destruction. In True Finn a group of eight Finnish residents, each born in different parts of the world, were invited to gather in the countryside in Finland to explore the question: ‘Who is a true Finn?’ And, Pardes sees the journey of an Israeli man traveling into the Amazon forest in search of a spiritual experience with a local shaman, taking Ayahuasca–a combination of plants, used as part of different Indigenous rituals in the Amazon.

The notion of cohabitation has been developed by different thinkers in the last thirty years –such as Donna Haraway and Bruno Latour– as a challenge for humanity to face at the present moment. If we agree that the idea of the universal modern man–coded as white, male and heteronormative –and the construct of progress and linear history that comes with it–does not acknowledge the existence of other forms of living, human or non-human, we would need to develop new ways to cohabitate the planet. How do we find space for multiple cosmovisions, ecosystems, and worlds of being to co-exist in times when colonization and capitalism have gone beyond the limits of destruction?

Yael Bartana’s works bring us directly into the era of cohabitation. Different communities dwelling in the same spaces; places, rituals and different historical times superimposed on each other, creating hybrid forms of subjectivities that already inhabit those realities. How can we discuss the nation-state structure in a world of cohabitation, where not everybody has the same fundaments of thought? Further, how do we sustain a paradigm of multiplicity that allows for real transformations to happen in the structure we still recognize as reality?

On Cohabitation also draws together multiple sites–São Paulo, Jerusalem, the Amazon forest and Finland – to Banff, Canada, a place with its own histories, landscapes and divergent narratives, to resonate on the specificities of its present and past. Bartana’s work does not come with answers; it performs real dislocations and actualizations of meaning that affect both the ones involved in the making of the films and the audience. Through costume, music, architecture, and the use of differing cinematic genres, Bartana creates a powerful reflection on the forced reality of coexistence that is both performed and deconstructed throughout her work.

Yael Bartana is an artist and filmmaker currently living and working in Amsterdam, Tel-Aviv, and Berlin. Bartana’s films, installations and photographs explore the imagery of identity and the politics of memory. Her starting point is the national consciousness propagated by her native country Israel. Central to the work are meanings implied by terms like “homeland,” “return” and “belonging.” Bartana investigates these through the ceremonies, public rituals and social diversions that are intended to reaffirm the collective identity of the nation state. In her Israeli projects, Bartana dealt with the impact of war, military rituals and a sense of threat on every-day life. Yael Bartana represented Poland for the 54th International Art Exhibition in Venice (2011) and has had solo-exhibitions at Sommer Contemporary Art, Tel-Aviv (2015); Stedelijk Museum, Amsterdam (2015); Van Abbemuseum, Eindhoven (2012); Contemporary Jewish Museum, San Francisco (2010); Moma PS1, New York (2009) among others.

Ana Paula Cohen is an independent curator, editor, and writer. She has been a visiting professor at the California College of the Arts, San Francisco (2011-2013), and the co-director of PIESP, an independent program for artists and curators in São Paulo (2013/2014). She was the curator-in-residence at the Center for Curatorial Studies – Bard College, New York (2009/2010); the co-curator for the 28th Bienal de São Paulo, In living contact (2008); and co-curator of the project Encuentro Internacional de Medellín 07, Colombia (2007). Cohen was the co-founder and director of the project Istmo – flexible archive, São Paulo (2004-2007). She has written for several art publications, concerning the work of artists such as Goldin+Senneby, Erick Beltrán, Mabe Bethônico, Renata Lucas, Lygia Clark, and Cildo Meireles. Cohen is currently working in the project “Embodied Archeology of Architecture and Landscape” (Tel Aviv, 2013; São Paulo, 2014-2016), and writing her PhD at the Nucleo de Estudos da Subjetividade (PUC, São Paulo). 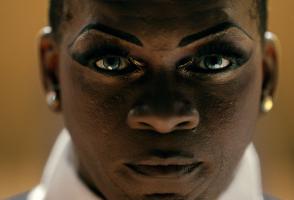 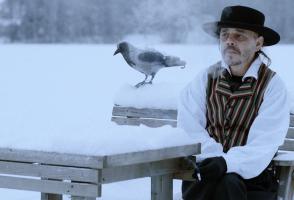 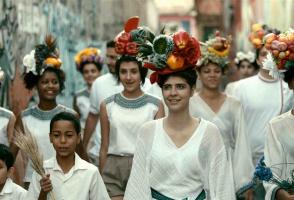 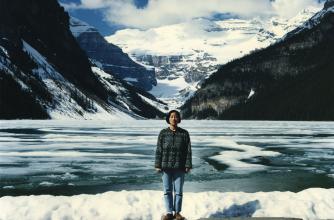