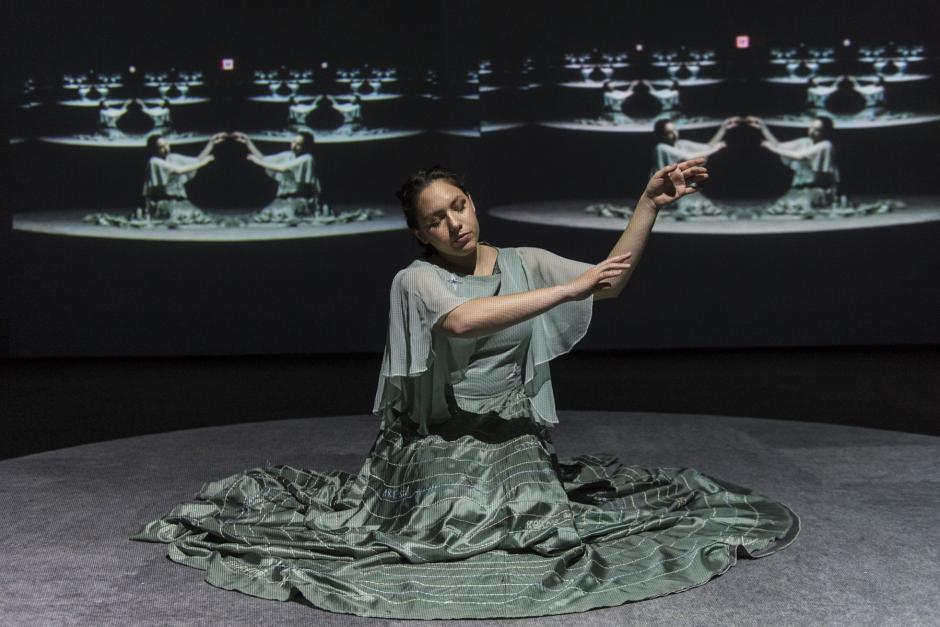 Everything I Say Is True is a solo exhibition and performance by Southern California-based, Oglala Lakota artist Kite, aka Suzanne Kite. In this newly commissioned body of work, Kite constructs a complex, non-linear narrative that draws on the history of Pine Ridge Reservation, South Dakota, where her grandparents were born, as well as on other aspects of her family's history. This multiplicity of narrative is reflected in the use of a number of mediums, as well as in the inclusion of ephemera and historical documents belonging to the artist. These documents make reference to a multigenerational experience of adoption within Kite’s family, as well as to her subsequent experience of Oglala Lakota cultural heritage and world views.

Although Everything I Say Is True reads as a definitive statement, the works within the exhibition position the concept of “truth” as a highly contested term. The references to historical events that occurred at Pine Ridge Reservation in the 1970s suggest the role of state power in the construction of dominant historical narratives; a reading that opens up the possibility that “truth” and “conspiracy” are, at times, interchangeable terms.[1]  The exhibition might also be understood as an invitation to consider how concepts of truth are defined according to Oglala Lakota knowledge systems. This refusal of a single perspective within the space of the exhibition prompts questions as to our own conception of the truth of the events in question, as well as on the singularity of narrative itself.


[1] The concept of conspiracy is explored by Caroline M. Woidat in the text, "The Truth is on the Reservation: American Indians and Conspiracy Culture," The Journal of American Culture 29, 4 (2006). 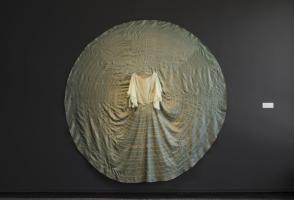 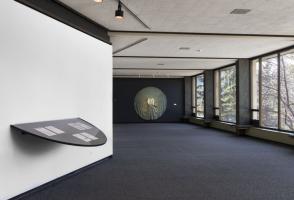 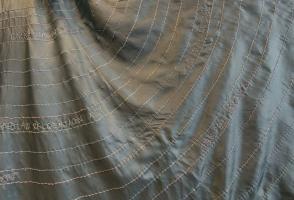 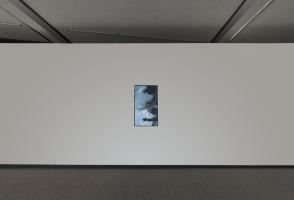 Kite, installation view of "Everything I Say Is True", 2017. Commissioned by Walter Phillips Gallery, Banff Centre for Arts and Creativity. Photo: Krista Bell 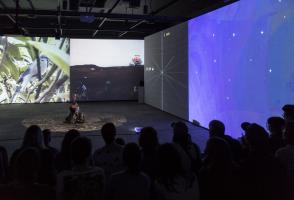 Documentation of performance "Everything I Say Is True" (2017) by Kite. Commissioned by Walter Phillips Gallery, Banff Centre for Arts and Creativity. Photo: Don Lee 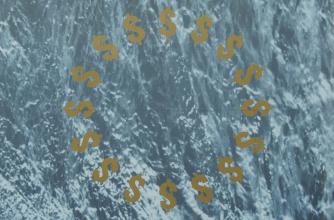 The permanent collection of Walter Phillips Gallery is displayed in the spaces and hotels in which people retreat, sleep, dream, write and make all over campus. 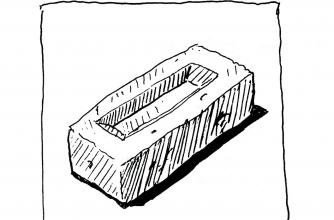 This exhibition is a timely re-visitation of artists’ magazines from the 1990s, guest curated by Winnipeg-based Kegan McFadden.