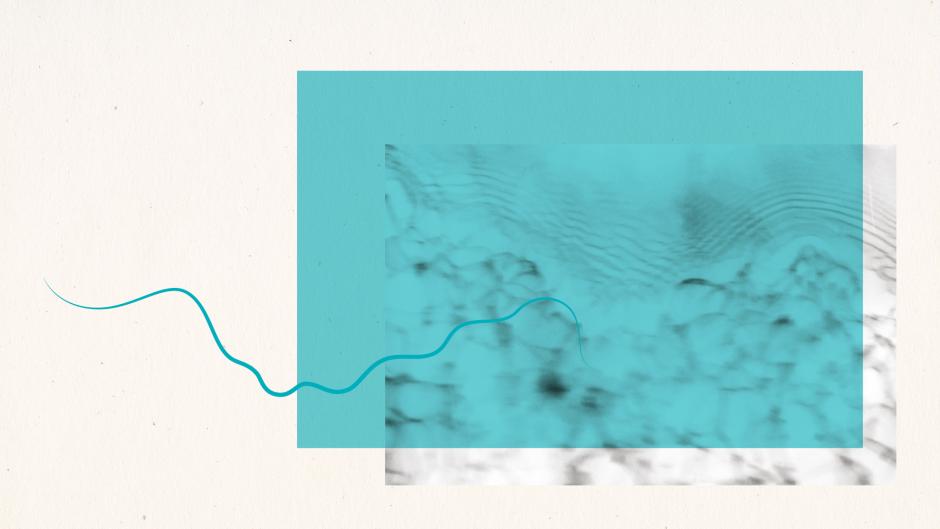 The source of the Bow River lies in Banff National Park at the Bow Glacier. The river runs through Banff, to Canmore, Calgary, Lake Winnipeg, Hudson Bay, and out into the Atlantic. It is resilient and adaptable, discovering soft rock to carve through when hard material halts its path. The river creates rock formations, nourishes the land, provides home for wildlife, and sustains and unites communities.

As it continues its journey through Alberta and across Canada, the water itself becomes diluted but the river increases in size – collecting, learning, and growing from all that it accumulates. It becomes strong in relevance, size, and impact – eventually making up a small but vital part of the Atlantic Ocean, one of five oceans that covers 70% of the Earth's surface, defining our planet and our ecosystem, and shaping part of our identity as a species.

Banff Centre as a Source of Creation

Banff Centre is situated in Treaty 7 territory amidst a landscape shaped by the Bow River. Much like the water, Banff Centre is a source of creation that weaves through Alberta's culture and beyond, gaining momentum and eventually becoming part of something much bigger that is globally recognized.

The visual identity and artwork for the 41st Misummer Ball Weekend has been created using the water of the Bow River, acknowlegding the similarities between Banff Centre and the river, and creating a visual metaphor for the impact that both have on the land, the community, and the broader world. 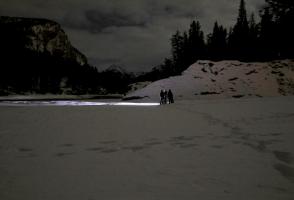 Banff Centre's Graphic Design team headed out to the Bow River to photograph the water. 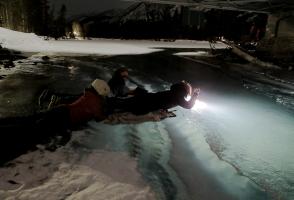 At the Bow River 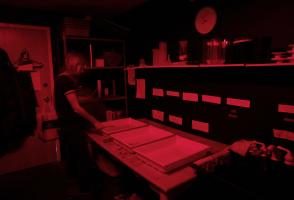 This is where the magic happens. 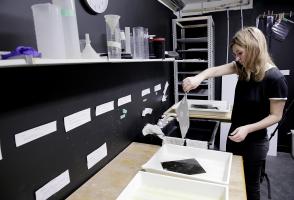 Designer Emma Speight creating the vision for the concept. 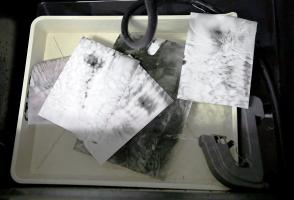 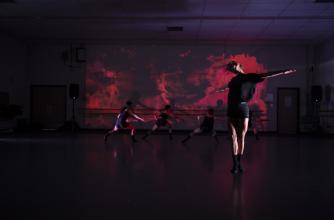 The Artist Fund is where talent is nurtured and ideas start – where the essence of Banff Centre comes to life. All funds go directly towards our arts programs.