“For years, Banff Centre’s home on Sleeping Buffalo Mountain in Treaty 7 Territory has been a sacred gathering place for trade, sharing, visions, ceremony, and celebration,” Brian Calliou, Program Director, Indigenous Leadership programs, Banff Centre for Arts and Creativity. “It is with great pride and honour we continue that tradition by hosting an open and honest dialogue with our community partners about moving forward together.”

Participants will also take part in breakout sessions, workshops, open dialogue, and facilitated discussion led by Banff Centre faculty. In the end, they’ll be equipped with new knowledge and tools to take action and incorporate reconciliation into their own lives, families, organizations, and communities.

“This is a significant moment,” added Calliou. “Not only for the participants who will share their truths as they explore their role in the reconciliation process; but also for Banff Centre and institutions like it across the country that want to create a shared future and a better tomorrow.”

Findings from the summit will be used to determine Banff Centre’s own approach to reconciliation and shared in a report for others looking to take the first step towards reconciliation. Summit speakers will be live-streamed at banffcentre.ca so that those unable to attend can follow along with the conversation.

The Truth and Reconciliation Summit is made possible by the following supporters: Government of Alberta, Suncor Energy Foundation, Calgary Foundation, and Nexen. The program was developed with support from the Peter Lougheed Leadership Initiative at Banff Centre. 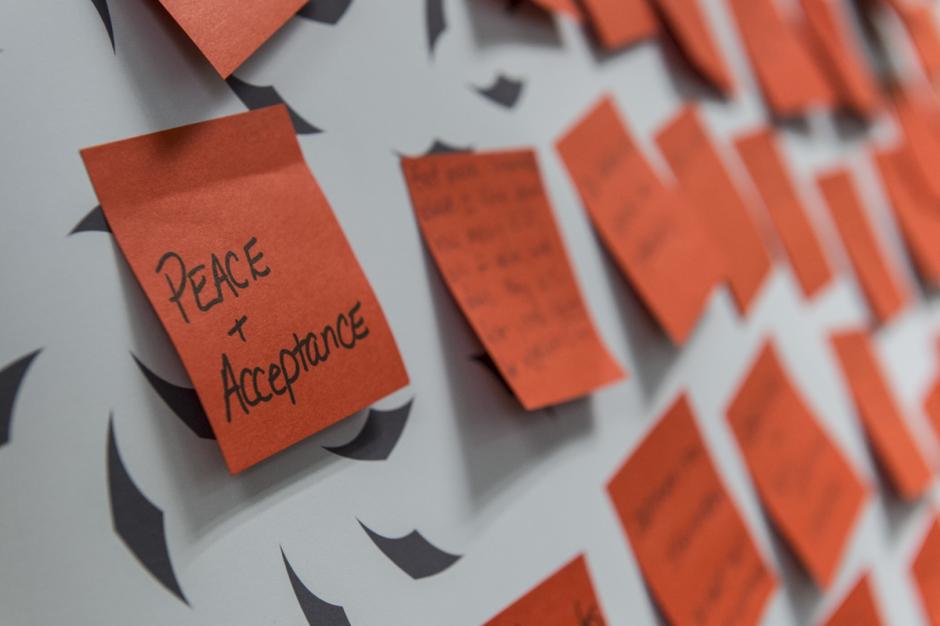