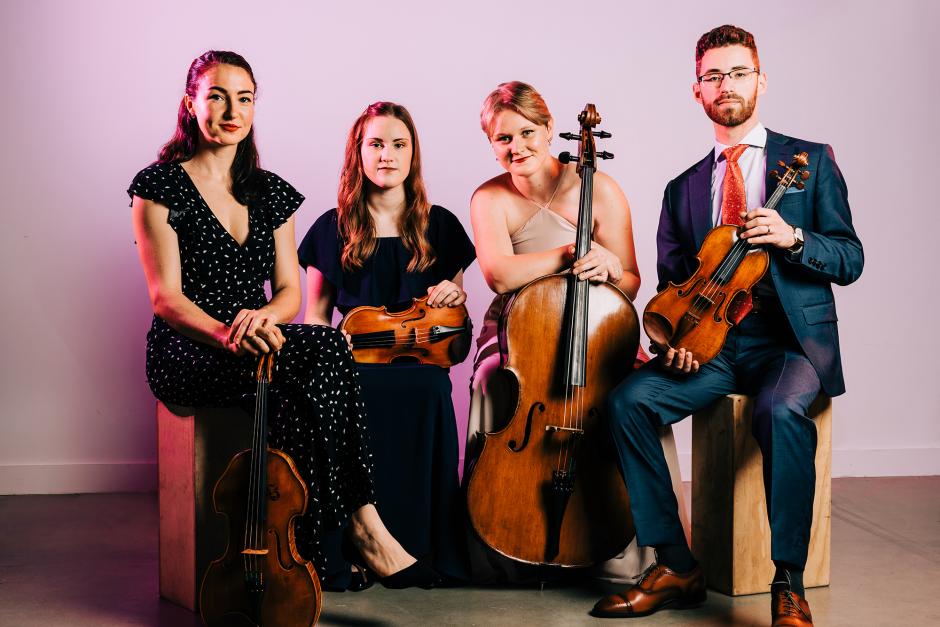 Second place laureates of the 13th Banff International String Quartet Competition, the Callisto Quartet (USA) have been praised for their “intensity and bravado” and the “cohesion and intonation one might expect from an ensemble twice their age” (Third Coast Review).  Joining the Callisto is Canadian cellist Desmond Hoebig, currently Professor of Cello at The Shepherd School of Music at Rice University, in Houston, Texas, USA.

Praised for their “intensity and bravado” and the “cohesion and intonation one might expect from an ensemble twice their age” (Third Coast Review), the Callisto Quartet brings together four dedicated and passionate musicians who share a love for chamber music and a true desire for excellence. Since their formation in 2016 at the Cleveland Institute of Music, the quartet has quickly garnered top prizes in nearly every major international chamber music competition and has been hailed by audiences across North America and Europe. Grand prize winners of the 2018 Fischoff National Chamber Music Competition and Second Prize Winners of the 2019 Banff International String Quartet Competition, the Callisto Quartet has also taken home prizes from the Bordeaux (2019), Melbourne (2018), and Wigmore Hall (2018) competitions. Currently serving as the Fellowship String Quartet at Yale University, the quartet has also formerly been the Graduate String Quartet in Residence at Rice University’s Shepherd School of Music, and studied with Günter Pichler of the Alban Berg Quartet at the prestigious Escuela Superior de Música Reina Sofía in Madrid, Spain. The Callisto Quartet is managed exclusively by Earl Blackburn at Kanzen Arts.

Desmond Hoebig, Professor of Cello at The Shepherd School of Music at Rice University, has had a distinguished career as a soloist, orchestral and chamber musician.

Desmond was born in 1961 and raised in Vancouver, Canada. He studied with James Hunter, Jack Mendelsohn and Ian Hampton. In 1978 he moved to Philadelphia to study with David Soyer at the Curtis Institute of Music. He received his BM and MM at the Juilliard School with Leonard Rose and Channing Robbins, and participated in master classes with Janos Starker and Tsuyoshi Tsutsumi at the Banff Centre.

Mr. Hoebig has been a soloist with many prominent orchestras in North America, including; Cincinnati, Cleveland, Houston, Montreal, Toronto and Vancouver. His international orchestral engagements have been in Germany, Spain, Portugal, Japan, Mexico and Columbia.

As a chamber musician, Desmond was the cellist with the Orford String Quartet when they won a Juno award for the best classical music album in 1990. He has also performed for 30 years with the Hoebig-Moroz Trio and a duo with Andrew Tunis. Mr. Hoebig has taught and performed at festivals throughout North America, including; Aspen, Banff, La Hoya, Marlboro, Music Bridge, Orcas Island, Sarasota and Steamboat Springs.

Before joining the faculty of The Shepherd School, Mr. Hoebig had been Principal Cellist of the Cleveland, Houston, and Cincinnati Symphony Orchestras. 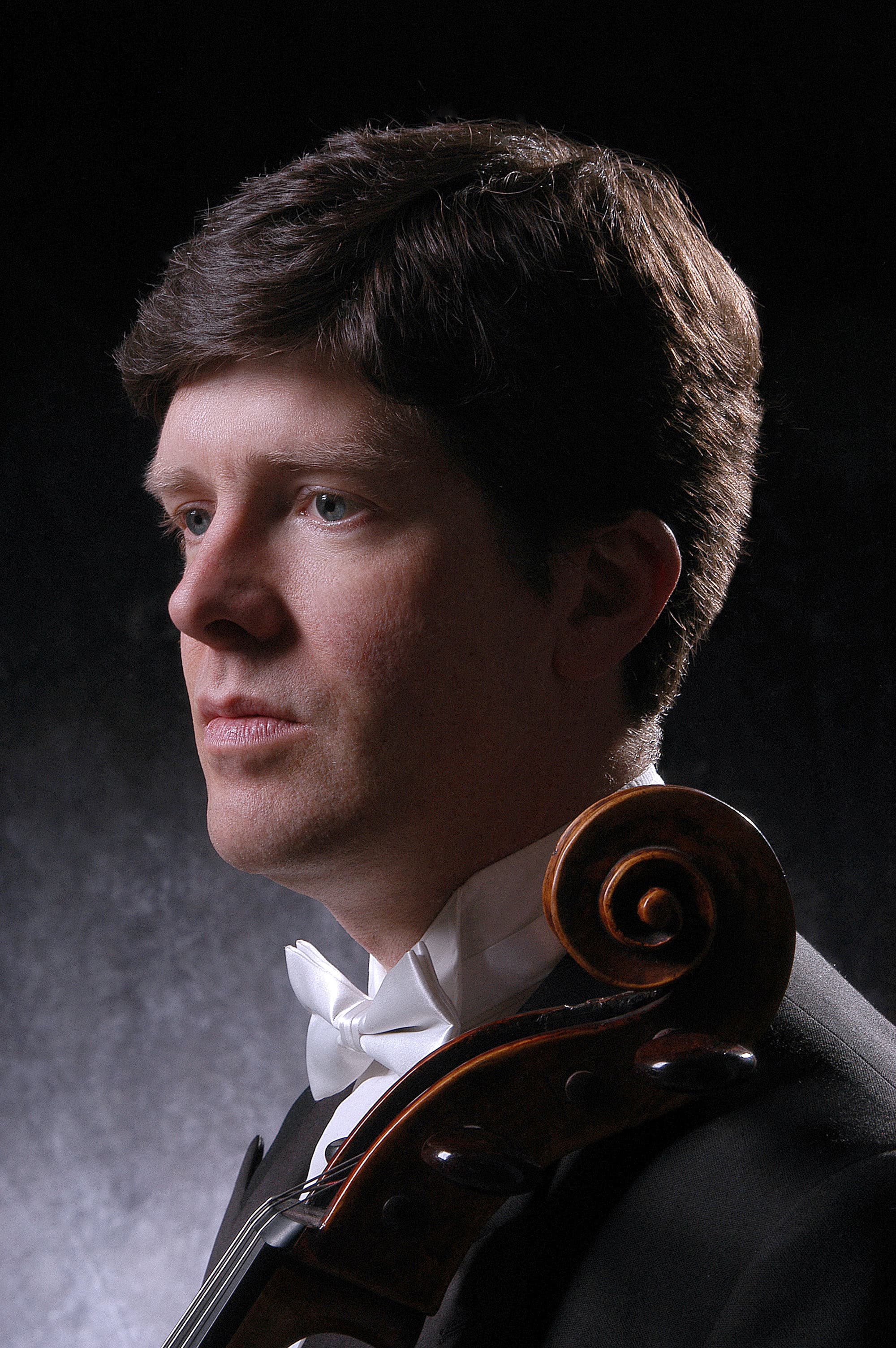 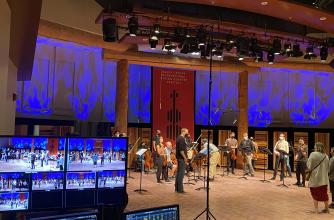 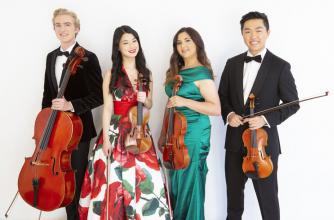 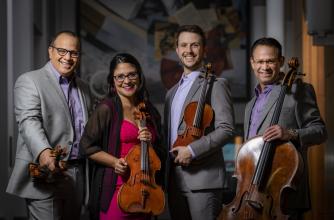