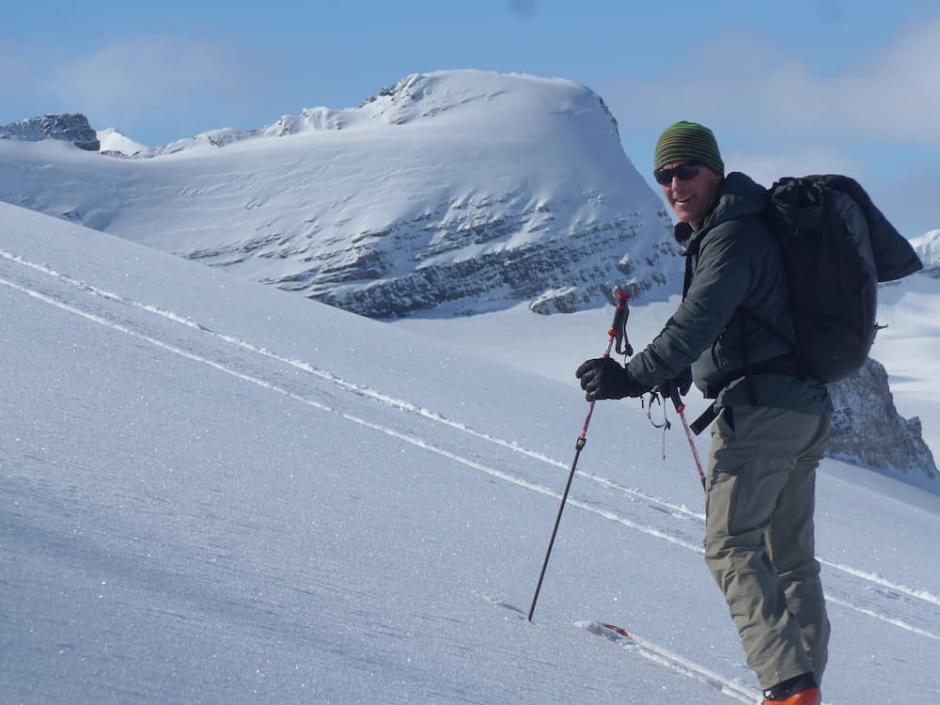 BANFF, AB, October 6, 2022 – Banff Centre Mountain Film and Book Festival is proud to announce that pioneering mountain guide and avalanche safety specialist, Grant Statham is the recipient of the 2022 Summit of Excellence Award.

The Award celebrates long-term contributions, service, and demonstrated impact within the mountain culture community in Canada by an individual or group from across the country.

The 2022 Summit of Excellence Award is sponsored by Norseman Outdoor Specialist and Mammut. The award will be presented during the Festival on Saturday, October 29, 7:30 PM in the Jenny Belzberg Theatre.

The Festival schedule is available to view online. Tickets and passes are on sale (early bird online film passes $125 CAD, available until October 15. Festival in Banff tickets $18 - $50 available at Banff Centre Box Office and our partner venues at Lux Cinema Banff and artsPlace Canmore). Find out more about the 2022 Festival here.

If you’d like to provide media coverage of the 2022 Festival, please submit a media accreditation application form (submissions open until October 10).

About Banff Centre Mountain Film and Book Festival: Created 47 years ago, Banff Centre Mountain Film and Book Festival has become the premier event of its kind in the world. The nine-day Festival hosted by Banff Centre for Arts and Creativity in Banff, Canada, showcases the world’s best films, books and photographs on mountain subjects – climbing, culture, environment and natural history, exploration and adventure, wildlife, and sport – and attracts the biggest names in mountaineering, adventure filmmaking, and explorers as presenters and speakers. An international jury will also award over $40,000 in prizes for films and books submitted to this year’s Festival competitions. banffmountainfestival.ca