Out the Back Door - Mixed Films + | Virtual 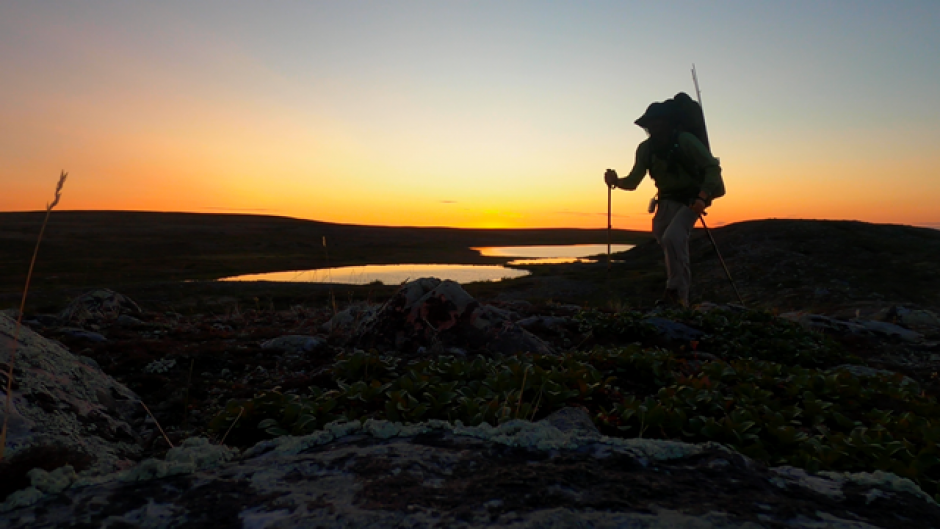 Leave your passport at home because sometimes the best journeys are those taken right out the back door. Alpine SUP adventures, esker hunting and wolverine chasing close to home, wherever that may be, is what this film program is all about.

Chic Scott is one of Canada’s preeminent skiing pioneers.  He discovered climbing and ski mountaineering in the Rockies in 1962 at age 17 and for more than thirty years, he climbed and skied around the world - in Europe, the Himalaya and across North America. Some of his most notable accomplishments include first the Jasper to Lake Louise high level ski traverse in 1967 with Charlie Locke, Neil Liske and Don Gardner and the first winter ascent of Mount Assiniboine. In the early 1990s Chic began his extensive career as a writer and historian and since then has written about a dozen books;  ski guidebooks, climbing and ski histories and biographies, not to mention hundreds of articles on various topics, in various outdoor publications.

In this virtual interview, Chic Scott sits down with celebrated Canadian ski mountaineer and record holder Greg Hill for an intimate conversation about life, writing and Chic’s latest book, Mount Assiniboine: The Story. 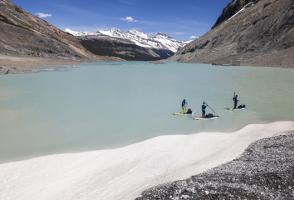 Three friends from Canmore Alberta set out to paddle board the headwaters of the North Saskatchewan, one of Canada’s longest rivers. To get there they will have to bike, hike, ski and snowboard their way across two glaciers and 3300m mountain...all in one epic day. 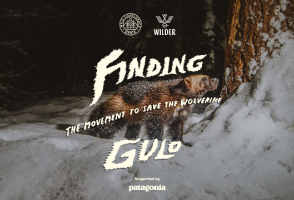 “Finding Gulo” follows Steph Williams, a ski guide and field biologist as she works with wildlife photographer Dave Moskowitz to capture images and data of an elusive population of wolverines near her home in Washington’s Methow Valley. As a backcountry skier, Steph knows that climate change is bad news, but as her connection deepens with gulo, so does her concern for the future of snowpack. 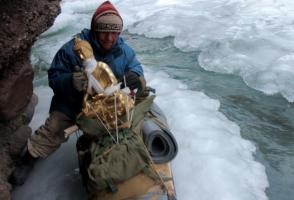 Buddha of the Chadar

A father and son from the Indian Himalaya embark on a winter pilgrimage along an ancient trail to deliver a heavy bronze Buddha statue to a remote mountain monastery along a route that follows the frozen surface of the Zanskar River through its challenging gorges. 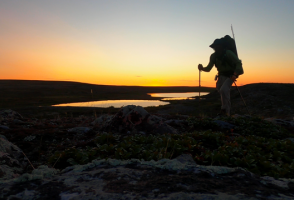 Dwayne Wohlgemuth hikes 800 km across the barren lands of the Northwest Territories, following the world's longest esker pushing himself further than ever expected. 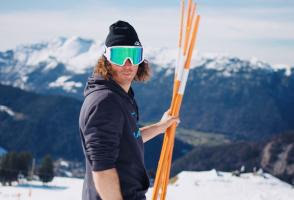 In the shadow of global warming, Looking Forward is the charming and uplifting portrait of a community in search of meaning. This documentary tells the story of a group of people who get politically involved for the first time as they tackle the issues of climate crisis and democracy, which threaten their Alpine ski-resort, La Clusaz. 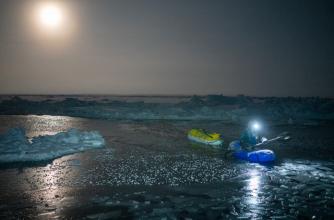 Find your flow in the mountains of Turkey, experience Indigenous wisdom in Squamish, comb the shores of the Alaskan coastline, dance with harpy eagles in the Darien Gap and ski through darkness on... 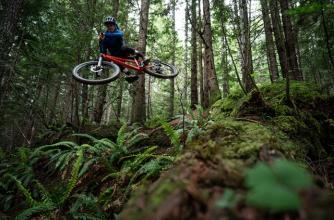 What happens when you put your foot on the first hold and press upward or when your shovel pierces the earth as you lay down a new trail? With each step your body seeks to find flow and ultimately...