Talk: Composing for String Quartet: A conversation with Ana Sokolović and Dinuk Wijeratne

Barry Shiffman will discuss BISQC’s Canadian Commission ROUND with 2010 composer Ana Sokolović (Commedia dell'arte) and introduce Dinuk Wijeratne who is commissioned to compose the work for BISQC 2022.
Includes performances of the following compositions:
Commedia del Arte by Ana Sokolović
String Quartet No. 3 by Vivian Fung 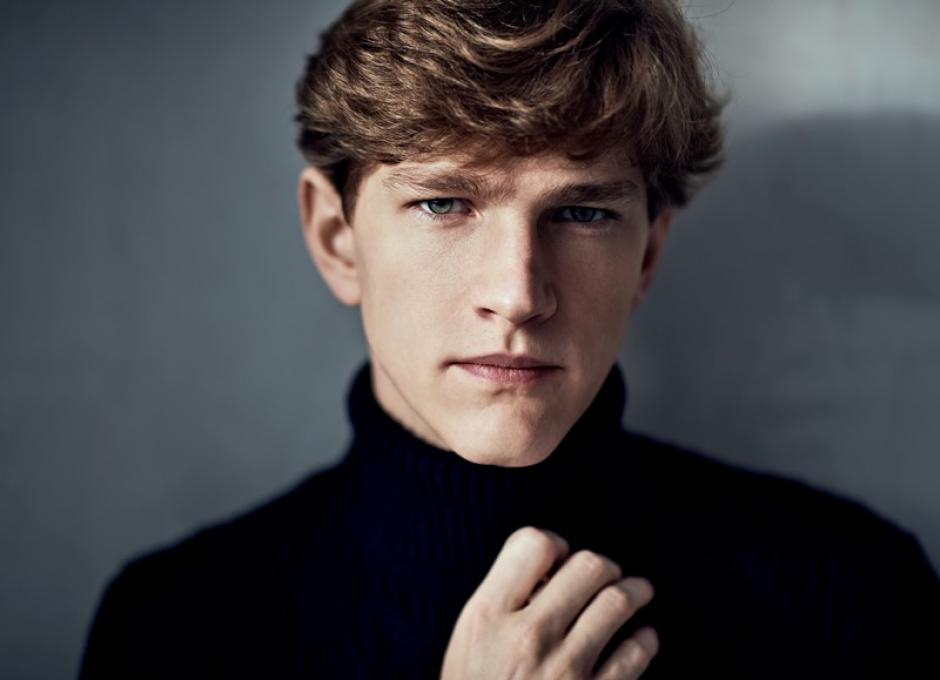 Jan Lisiecki’s interpretations and technique speak to a maturity beyond his age. At 25, the Canadian performs over a hundred yearly concerts worldwide, and has worked closely with conductors such as Antonio Pappano, Yannick Nézet-Séguin, Daniel Harding, and Claudio Abbado.

Having signed an exclusive contract with Deutsche Grammophon at fifteen, Lisiecki’s sixth album for the label sees him leading the Academy of St Martin in the Fields from the piano for all five Beethoven concertos. The September 2019 release, recorded live from Konzerthaus Berlin, is the first within the label’s celebration of the Beethoven Year 2020. In March 2020, Deutsche Grammophon released Beethoven Lieder with Matthias Goerne, which was recently awarded the Diapason d’Or. Earlier recordings have been awarded with the JUNO and ECHO Klassik.

At eighteen, Lisiecki became both the youngest ever recipient of Gramophone’s Young Artist Award and received the Leonard Bernstein Award. He was named UNICEF Ambassador to Canada in 2012.

An important figure in contemporary music, Ana Sokolović has distinguished herself both in Canada and internationally.

A native of Serbia, the composer has been immersed in the arts all her life. Before taking up theatre and music, she studied classical ballet. She began her university composition studies in Serbia, finishing with her master’s degree at the University of Montreal.

Her lyric works have won over the hearts of a substantial public, including her opera Svadba, which “seems to invent a phonetic universe of the human heart” and evokes a “small-scale Sacre du Printemps” (Le Monde). Among others, this piece was directed by Dáirine Ní Mheadhra and Teodor Currentzis and has been performed over 50 times across the world.

Pieces for voice, opera, orchestra and chamber music and the stage are evidence of her prolific work. Her musical language unites an immense creativity with the subtlety of her fine and complex writing, which is steeped in her roots and in different art forms. Thus, her language allows a force of imagination to move through her music and so plunges the listener into a vividly imagined world, in turn, illustrating the universal and theatrical character of her compositions.

She has received many awards and prizes over the course of the years and in 2011-2012 her music was praised across the country through the initiative of the SMCQ.

To date, a dozen recordings of her works have been produced. In addition to her activities as a composer, Ana Sokolović is also a professor of composition at the Université de Montréal.

Sri Lankan-born Canadian Dinuk Wijeratne is a JUNO and multi-award-winning composer, conductor, and pianist who has been described by the Toronto Star as ‘an artist who reflects a positive vision of our cultural future’, and by the New York Times as ‘exuberantly creative’. His boundary-crossing work sees him equally at home in collaborations with symphony orchestras and string quartets, tabla players and DJs, and takes him to international venues as poles apart as the Berlin Philharmonie and the North Sea Jazz Festival.

Dinuk was featured as a main character in ‘What would Beethoven do?’ – the documentary about innovation in Classical music featuring Eric Whitacre, Bobby McFerrin and Ben Zander. Dinuk made his Carnegie Hall debut in 2004 as a composer, conductor, and pianist, performing with Yo Yo Ma and the Silk Road Ensemble. A second Carnegie appearance followed in 2009, alongside tabla legend Zakir Hussain. Dinuk has also appeared at the Kennedy Center (Washington DC), Opera Bastille (Paris), Lincoln Center (New York), Teatro Colón (Buenos Aires), Sri Lanka, Japan, and across the Middle East.

Dinuk grew up in Dubai before taking up composition studies at the Royal Northern College of Music (RNCM), Manchester, UK. In 2001, he was invited by Oscar-winning composer John Corigliano to join his studio at New York’s Juilliard School. Conducting studies followed at New York’s Mannes College of Music under David Hayes, and doctoral studies at the University of Toronto under Christos Hatzis.

A passionate educator, Dinuk is a founding faculty member at the Lunenburg Academy of Music Performance (LAMP), and enjoyed a 13-year tenure as Music Director of the Nova Scotia Youth Orchestra. He is the recipient of the Canada Council Jean-Marie Beaudet award for orchestral conducting; the NS Established Artist Award; NS Masterworks nominations for his Tabla Concerto and piano trio Love Triangle; double Merritt Award nominations; Juilliard, Mannes & Countess of Munster scholarships; the Sema Jazz Improvisation Prize; the Soroptimist International Award for Composer-Conductors; and the Sir John Manduell Prize – the RNCM’s highest student honor. His music and collaborative work embrace the great diversity of his international background and influences. 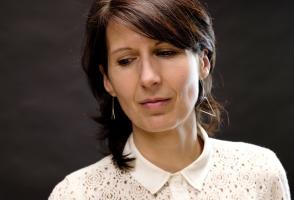 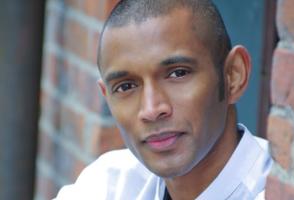 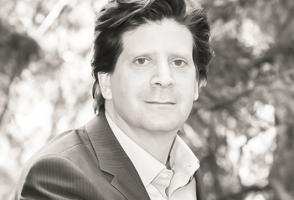