this land is lonely for us

for the time being
2017 Alberta Biennial of Contemporary Art


You Were In My Dream


We saw the reflected, inverted image of our own age


Skirt the parlour, and shun the zoo


Bottles Under the Influence


An Ever Changing Meaning


A Journey That Wasn’t


Even Space Does Not Repeat


The Promotion of a Holiday At School


Who I Think I Am


Once Upon a Time


Standing anywhere in the space in a relaxed position


Laid Over to Cover

Explores the legacy of the work of Irish writer Samuel Beckett as it appears in the contemporary visual arts.
March 31 – May 27, 2007
Walter Phillips Gallery

May 4 to September 3, 2006
Walter Phillips Gallery – Plan B Curatorial Space 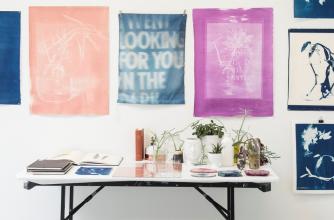 In this online version of our Visual Arts Open Studios events, we invite artists, art appreciators, and curious first-time viewers, to explore the artistic research and artwork created in our 2020...